"Do you ever feel like ... I don't know, like we've got a raw deal?" asked Melanie Labtek. Her legs dangled from the balcony overlooking the hydroponic forest. Below her, the trees stretched off into the distance until they disappeared around the curve of the ship's surface. Above, the stars were visible through the impenetrable plexiglass screen, continuing their imperceptible migration from prow to stern.

"Raw deal like what?" said Angela Cleaning, perched next to her on the balcony.

"Like, I don't know. Trapped on this ship, our whole lives. I mean, we didn't get a choice in it, you know? Neither did our parents and neither will our children."

"Do we? Just running maintenance, keeping things ticking over until we reach Colony One? They reach. Because it won't be us. We'll be long gone. Our descendants get to be conquering heroes, and the people who launched from Earth get to be visionaries, and we get to clean the vending machines."

Angela laughed at that.

"I think you've got it back to front," Angela countered with a warm smile. "Think about all the people on Earth. Generations of them, thousands of years, living on that one rock. They didn't have a choice either, they couldn't leave. They just lived out their boring little lives scratching in the dirt. They didn't have a plan, or a direction, they weren't going anywhere. And you know what, it'll be like that on Colony One too, digging holes and building walls and just living there, trapped on a planet just as much as we're trapped here. It won't be whoosh-bang-crikey space fun. They'll just have traded one rock for another.

"And you know what," she continued, "We're the lucky ones. Because we know exactly where we're going and exactly what we have to do." 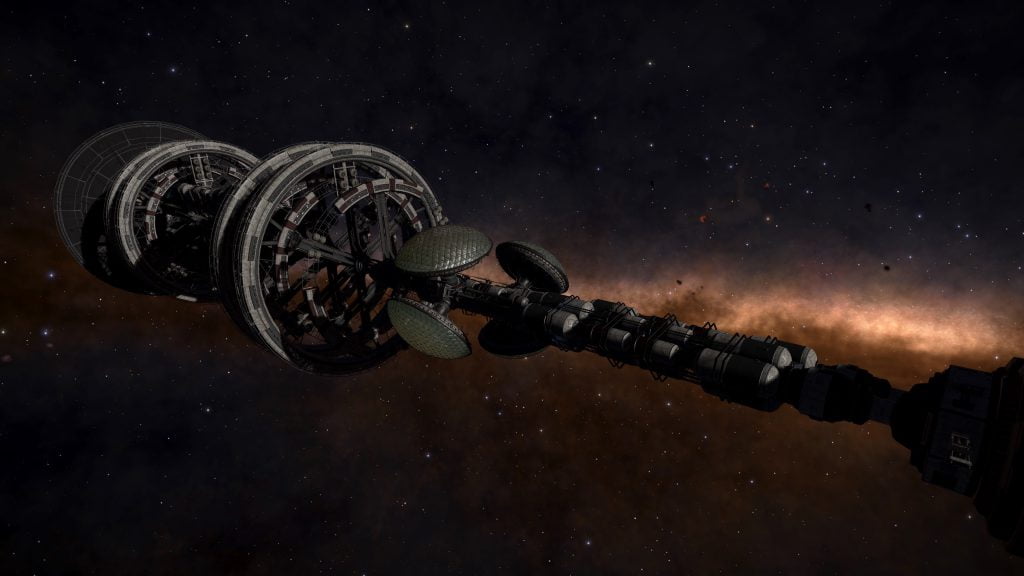 December 18, 2013
It's fairly obvious that "Pick" - formerly PickTV - is the Sky-run freeview channel; Wikipedia confirms my suspicion that it is simply a rebranded Sky 3. I wonder why they changed the name? I guess either "Sky 3" tested poorly - people thought it was third-class or third-rate or just generally offcuts - or they wanted to trick people into watching what they thought was an independent channel so they could bombard them with adverts for other fine Sky products at a discount rate. And wow, what does it say about the broadcasting industry that it is cheaper to buy your own channel than it is to buy advertising space on somebody else's? Anyway, I only mention this because they've recently been pushing this thing called "Moonfleet". I don't know anything else about the show. I believe it involves boats. An advert in my news feed suggests it contains Ray Winstone. Whatever. The important thing is it's called Moonfleet. Moooooonfleeet.
Read more